What have you done?

I started my long-term association with Warner Music UK as Staff Writer before continuing as a freelance writer. I currently work across various labels in the company (including Warner Bros. Records, Parlophone, Roadrunner, FFRR and One More Tune) as well as ADA and, on occasion, the label’s Swedish and Danish offices.

The majority of my time is spent writing press releases (artist releases, tours and other announcements) and official artist biogs (essentially the story that shapes a fresh project from an established artist, or the introduction of a new artist). I also contribute other copy as required, such as award applications or text for Music Week’s annual Q4 feature.

I spent approximately ten years working as freelance Film Editor for the UK’s music and fashion magazine Clash covering reviews, features and other cinematic content. This also included three special film issues, one of which was distributed exclusively at the Cannes Film Festival.

What can you do for me?

How can I get in touch?

Here’s a photo of the time I won the Champions League*. 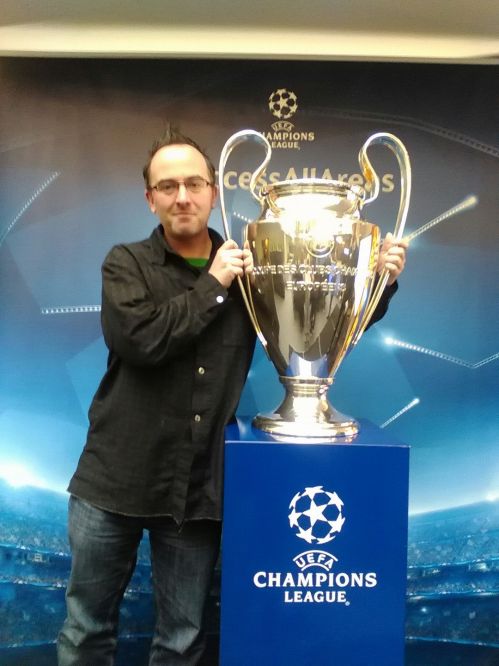 *DISCLAIMER: May not have happened.