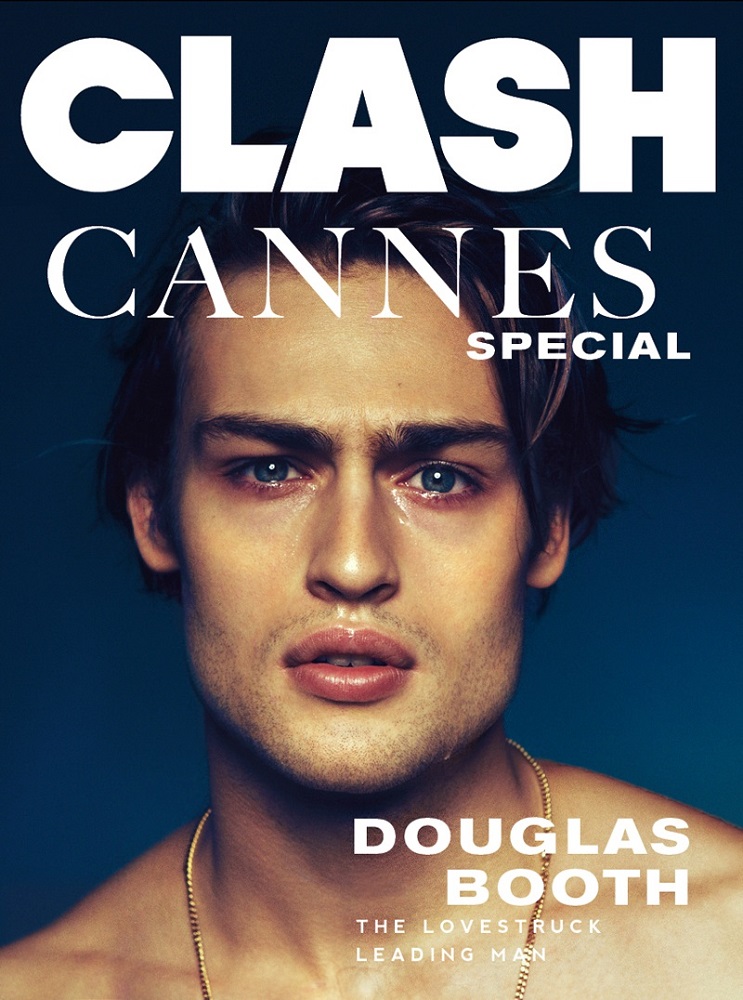 I worked alongside Clash’s Editor-in-Chief to lead the film content in three special film issues – one of which was distributed exclusively at Canness. A list of all of the film content from these three issues is below:

A Cuban Chronicle: Benicio del Toro leads a cinematic sketch of Havana.
A Warped World: the History of Warp Films.
Addicted to the Score: Orbital on their score to Pusher – by Matthew Bennett.
Avid Essentials: Get Teched For Success.
Beyond The Trailers: Edith Bowman’s preview of upcoming blockbusters.
Fictional Fears and Prophecies: The Cautionary Tale of Intelligent Science Fiction – by Anna Wilson.
How to Make a Music Documentary with Don Letts – by Jamie Carson.
How to Write a Music Biopic with Matt Greenhalgh (director of Control and Nowhere Boy).
Leading Lights: Sonic Youth’s Lee Ranaldo on scoring Lights Out – by Kingsley Marshall.
Personality Clash: Crispin Glover vs J Mascis – by Robin Murray.
Shane Carruth talks Upstream Color – by Anna Wilson.
Swansong: How Would You Spend Your Last Day Alive? With Nick Frost.
The Dark Heart of Humanity: Werner Herzog.
The Man With The Golden Pen: Saul Bass – by Paul Yoshida.
Top 25 Movie Music Moments – compiled by Anna Wilson.
Train in Vein: Ewan McGregor on Trainspotting – by James Wright.
Write On: Buck 65 recalls creating a live score to Eraserhead.
Write On: Riz Ahmed on uniting stories in music and film.